I recently received these ‘Bottle o’ Buttons’ jars. What fun! Little jars of color-coordinated buttons just waiting to be used for some quick and easy projects.

bottle o’ buttons – just 4 of the many colors available

Button blankets have been around for hundreds of years. A button blanket is a wool blanket embellished with mother-of-pearl buttons, created by Northwest Coastal tribes in North America, that is worn for ceremonial purposes.

Ceremonial robes and their associated regalia have been among the most spectacular creations of the Indian people of the Northwest Coast of North America. For generations, these robes have served as insignia of family and clan histories, duties, rights, and privileges. These robes are powerful statements of identity.

Rather than sleeping equipment, the blankets are used as capes and gifts at ceremonial dances and potlatches.

This week I’ll be showing you some small, modern versions of button quilts. Here’s the first one.

I had some Banyan Batiks scraps leftover from some previous QUILTsocial projects, so I decided to use them with the buttons to create this first small project. It can be finished as a quilt with binding or it can be used as a wall quilt and mounted on a 12″ x 16″ artist canvas like the one shown in the picture.

If you don’t have scraps, a fat eighth of 2 different prints is enough. You’ll also need ⅔ yd [0.6m] of black for borders, blocks and binding.

There are 2 different 4″ blocks. You’ll be making 3 of each design. 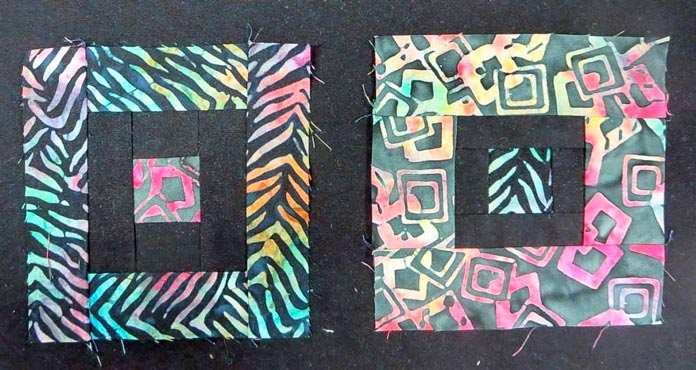 4″ blocks for the button quilt 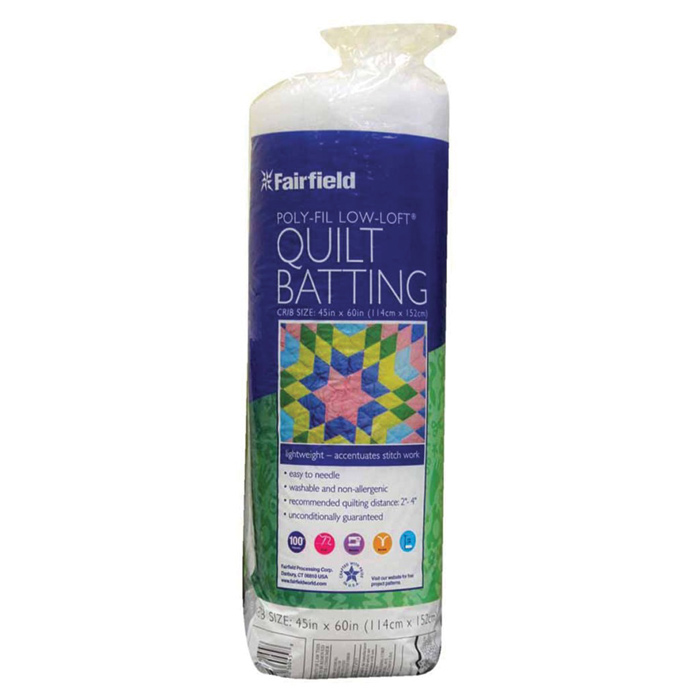 Come back tomorrow and we’ll start sewing everything together and adding the fun buttons.

Go to part 2: For the love of buttons – making a modern button quilt

For the love of buttons – making a modern button quilt

Boost your free motion quilting skills with these...

How to free motion spirals on your quilt:...

Must-have tools to guide you through free motion...

The must-have tool for fabric placement and art...