This is a good project for using 10″ squares (layer cakes) or using fabrics from your stash. It’s a very scrappy look, so don’t be afraid to mix and match.

Start with (12) 10″ squares – you can always make more blocks later if you like this design. 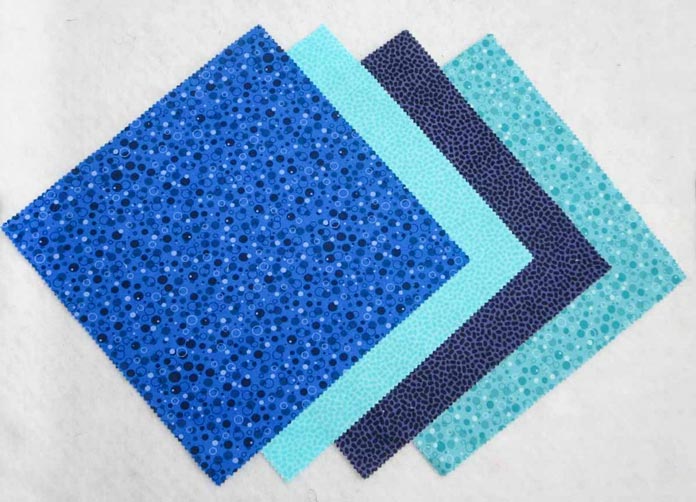 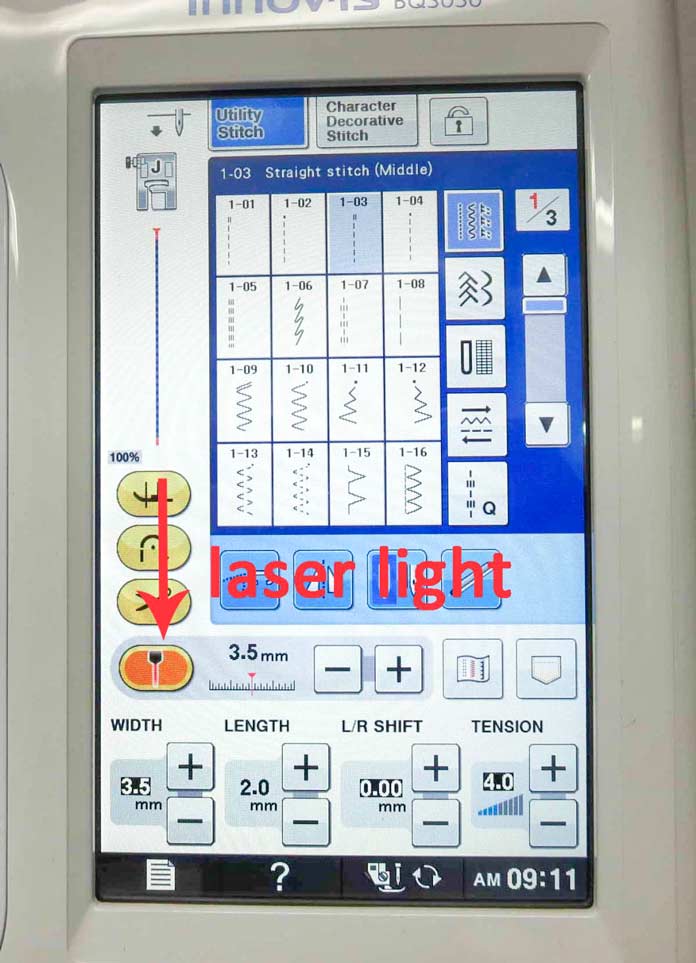 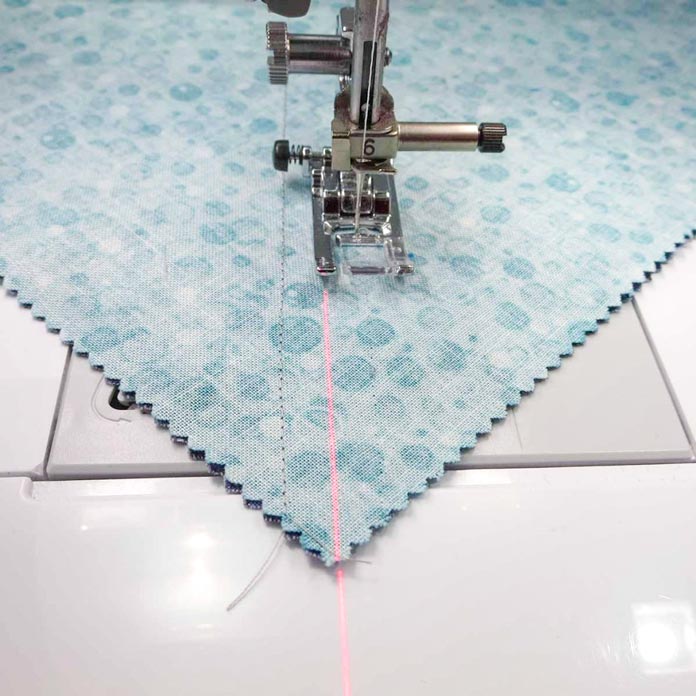 Sew ¼” on both sides of the center line. 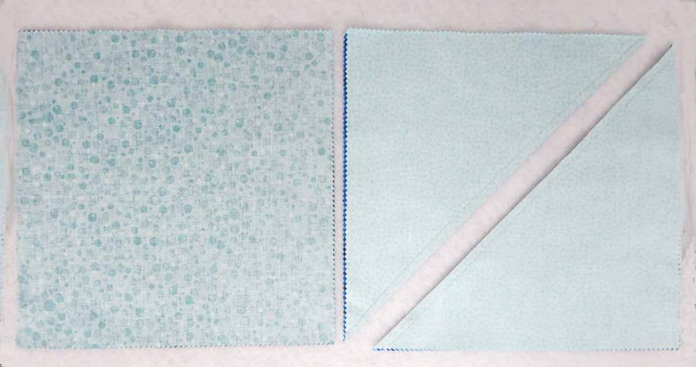 Cut the square apart on the center line to make 2 half square triangles. 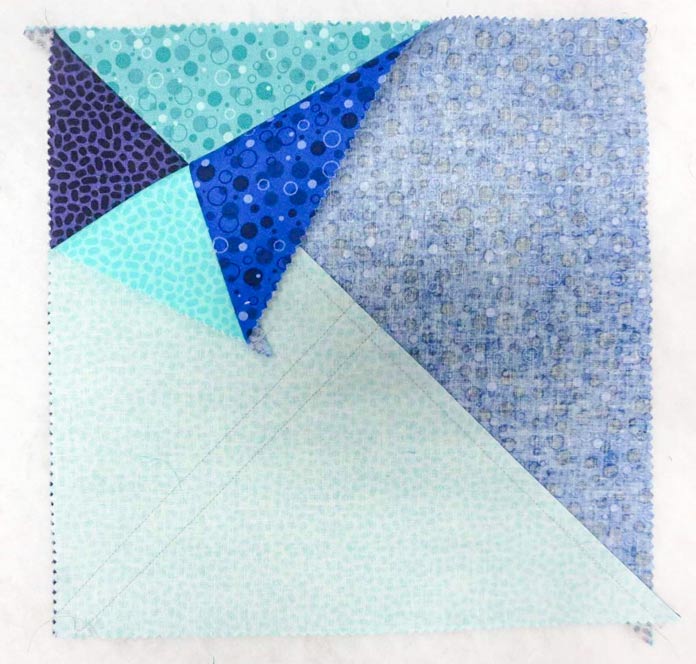 This is a great technique to use for any size quarter square triangle block you need. 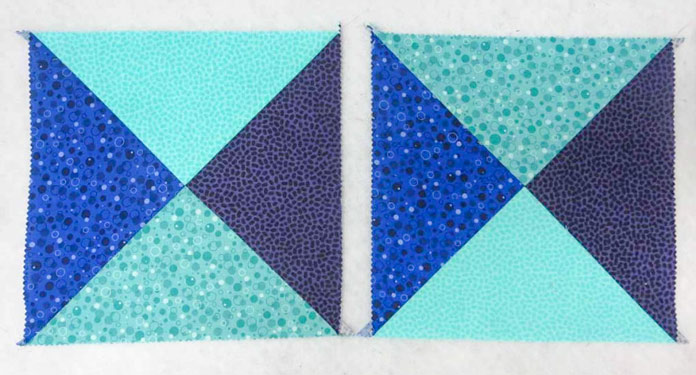 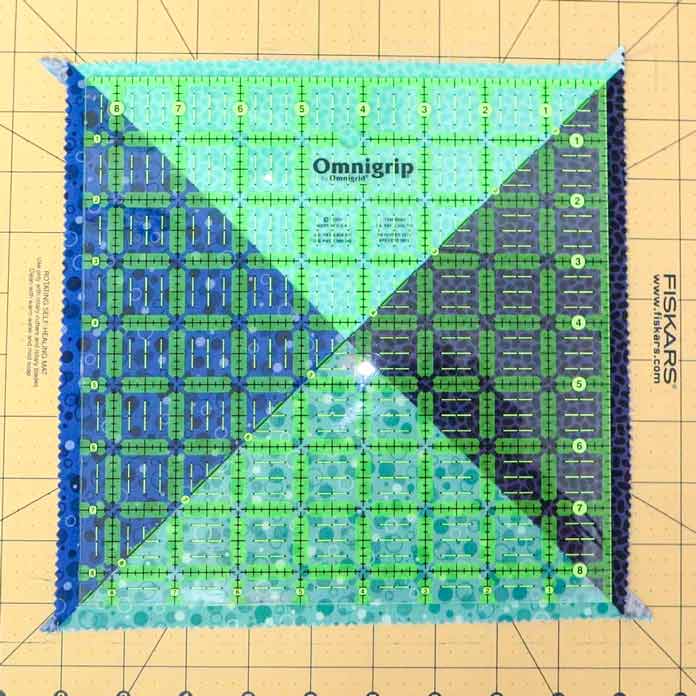 Be sure to come back tomorrow to see the magic that happens when I cut these blocks up, sew them back together again on the Brother Innov-ís BQ3050 and create a completely different design!

This is part 3 of 5 in this series.
Go back to part 2: 1 quilt block, 3 disappearing quilt block options!

Color your fabric for this scrappy quilt, color...

Putting it all together with the Brother Innov-ís...

Crumb quilting: What’s it all about?