4 ways to use leftover half-square triangles

The triangle units will be relatively small, so they are perfect for small items such as table toppers, table runners and wall quilts. Here are just a few design ideas that I discovered for my 3″ half-square triangles. 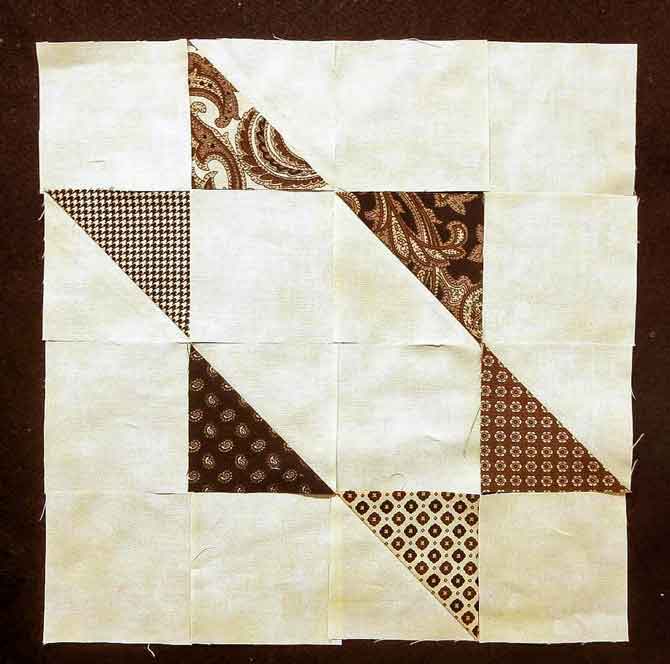 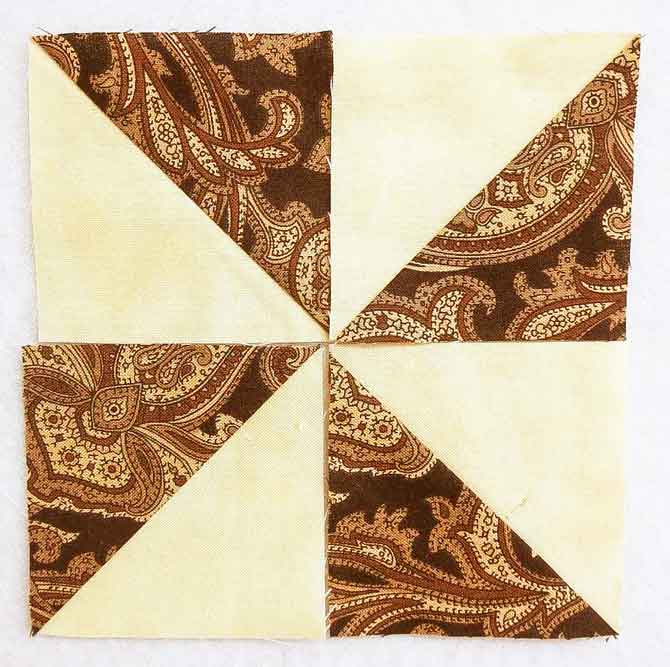 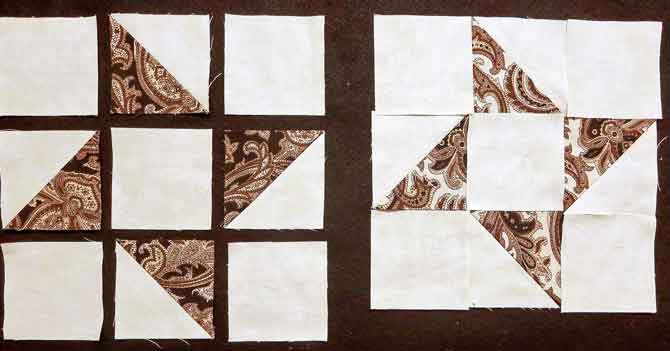 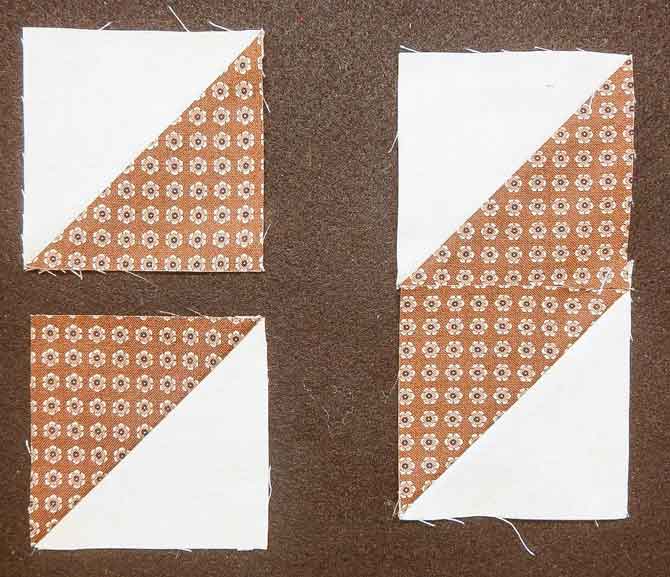 Finishing a quilt block to size: Here’s what...

Great ideas… I’m going to dig out some of my orphan blocks and make something with them… Not yet decided what to make first!!

Good for you. Have fun!

[…] fabric added to my scraps pile [not really] so I hope I can come up with a project for these soon. Jean over at QuiltSocial has some good ideas. If you have any ideas feel free to share them! Hopefully this can be a project I can work on for […]