What to know about using prewound bobbins with lightweight thread

Do you remember the myth that your bobbin thread has to match the thread on the spool? Well, I’m here this week to bust that myth! Go wild!

This week I get to blog about using WonderFil DecoBob Prewound Bobbins. 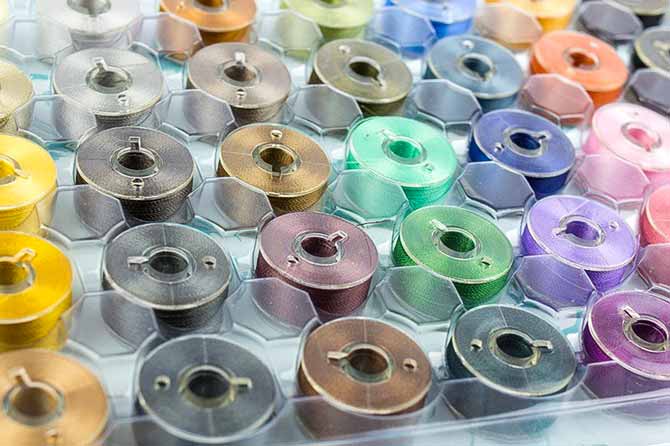 There are just way too many reasons to list here, but I like DecoBob Prewound Bobbins because the thread has the following characteristics:

When I wind my own bobbins, I notice that they’re never evenly filled. This means that my bobbins are either under or overfilled. The thread on DecoBob Prewound Bobbins is evenly wound to ensure consistent stitches for your quilt blocks or any other sewing project you’re working on. 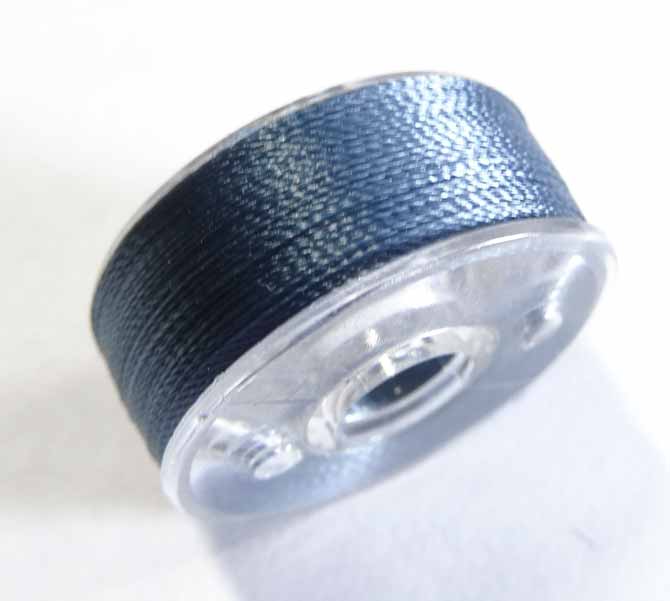 As I was researching for this blog by asking others about their bobbins, one comment I got was that certain machines need metal bobbins. That is a myth! I’ve had a few machines over the years and some are indeed made to take metal bobbins, but I’ve never had any problems using DecoBob plastic bobbins in them. Once the DecoBob bobbins are empty, I simply recycle them to use with my machines that take plastic bobbins! It’s a win-win situation! 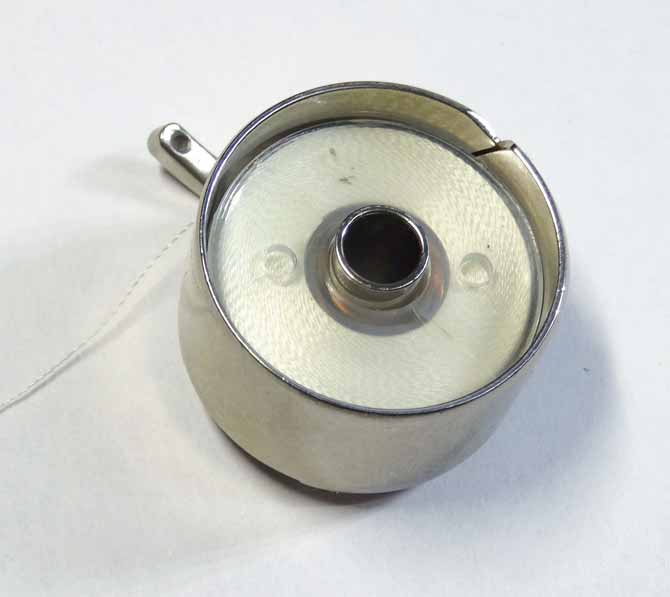 DecoBob Prewound Bobbins are designed to be used with your domestic or longarm machine. 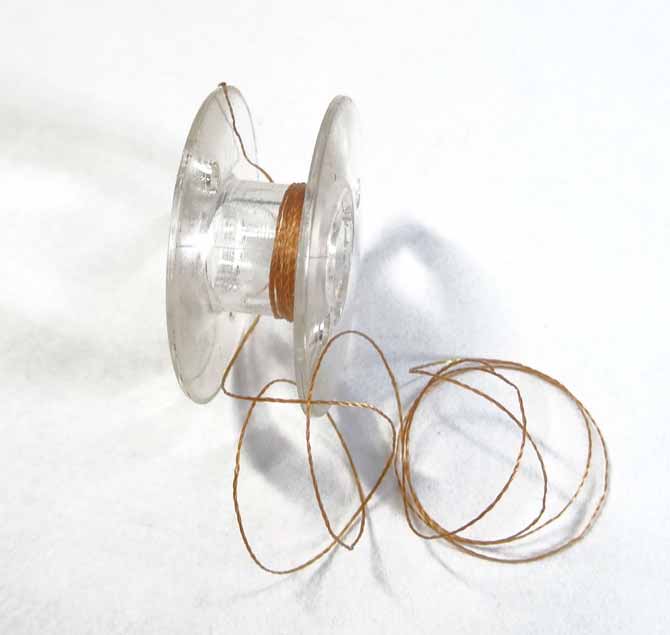 The thread on the DecoBob Prewound Bobbins are not frustratingly glued or tied to the bobbin.

So, blast those myths about what bobbins to use and what threads to put in your bobbins! Remember that using a lightweight, stronger, and more evenly wound bobbin reduces the bulk of your project and creates a more evenly stitched look.

Now that I’ve enlightened you on the benefits of using WonderFil DecoBob Prewound Bobbins, come back tomorrow to see how to use them on different sewing projects.

Go to part 2: Can you really use different thread weights in your bobbin and spool?

Print this page or save as a PDF
0qs148bdecobobprewound bobbinswonderfil
FacebookTwitterPinterestLinkedinRedditWhatsappTelegramEmail

6 features I love on the Brother NQ900 sewing machine

Elephant applique adds a modern twist to this baby quilt

Use Silco thread to add more punch to...

When your quilting calls for threads to be...

Why WonderFil Tutti thread is so good for...

Why using Invisafil thread is best for adding...

Thanks for the useful info.

Thank you for this information. I have always thought that the bobbin thread had to be the same as the top thread, but now I know differently. Thanks!

HI Delaine, Until about two years ago i was also of the same thought, But i was told and found out differently.

5 ways to use rail fence blocks