Welcome back! I hope you’ve enjoyed making some disappearing blocks using the Brother Innov-ís BQ3050 machine this week. I encourage you to try this technique with other blocks as well. Starting with a large block, like the 18″ ones I made on Monday and Tuesday, makes it easy to use this technique. Choose a block with simple piecing and you’ll have endless design opportunities. Have fun!

From my September QUILTsocial posts, I showed how to make several projects with some Disappearing Nine Patch blocks. You might like to have a look at these posts for more inspiration. 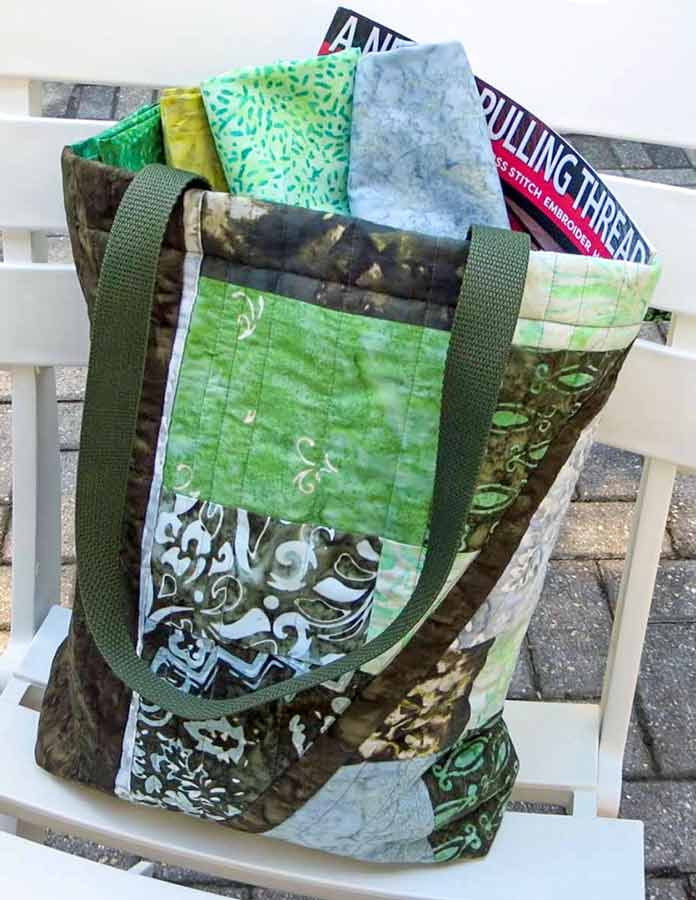 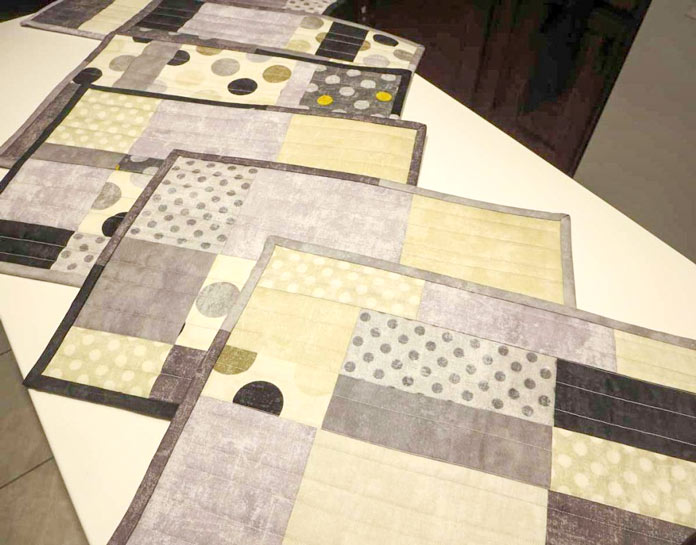 I also used the laser light for several projects over the last 2 months. Here are a couple of videos you might like to watch for even more information about this great feature. In Video 2 you’ll see the Brother Dream Machine, but the laser light works the same way on the BQ3050. 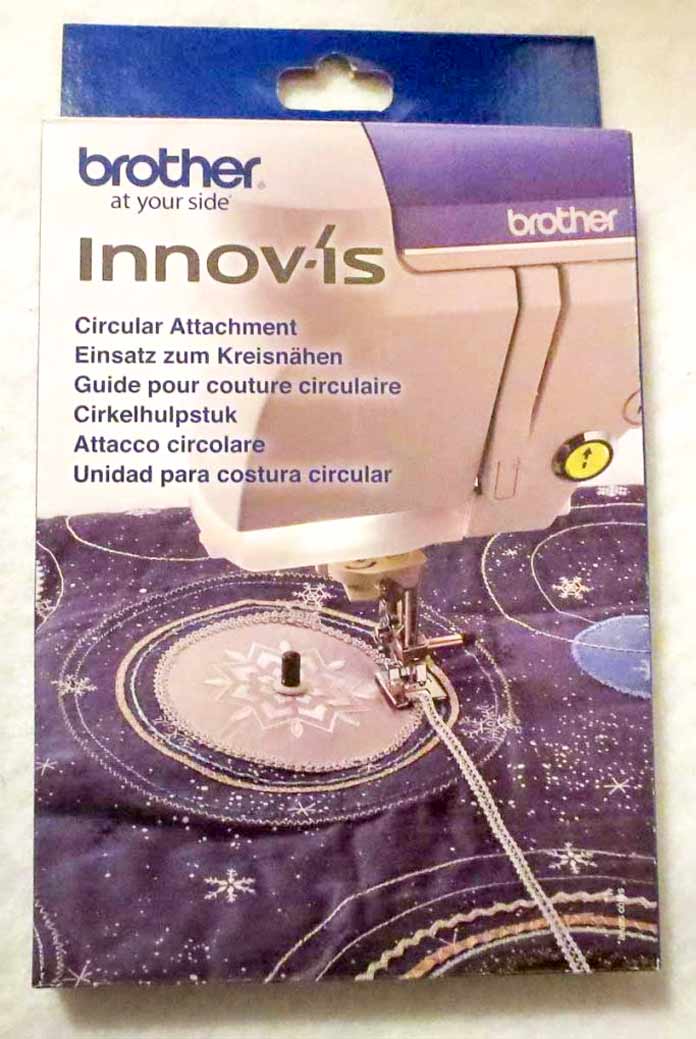 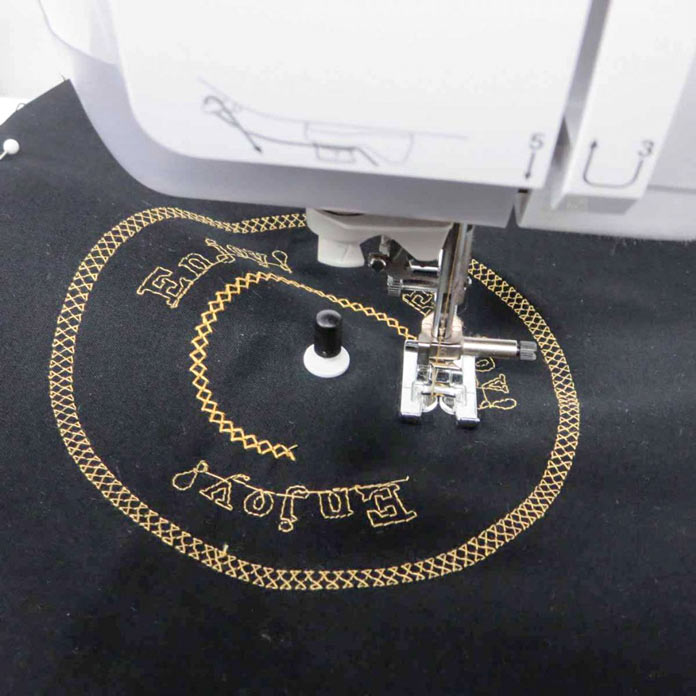 Here are a few test samples I made using the Brother Circular Attachment. I think there are lots of design possibilities here! 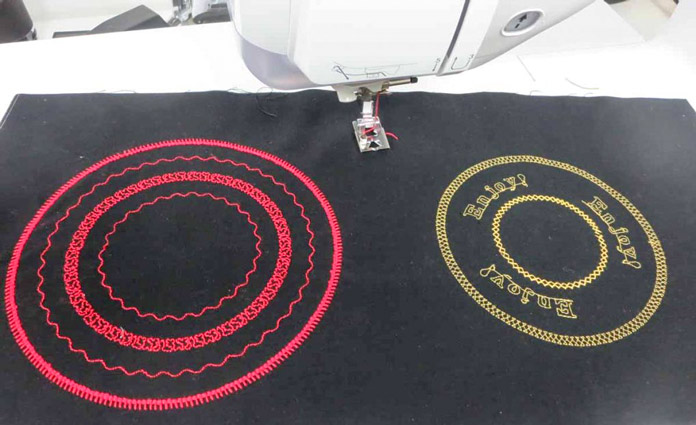 My first stitching samples using the Circular Attachment on the Brother BQ3050 machine.

Please join me again in January 2020 on QUILTsocial as I continue to learn and explore techniques on the Brother Innov-ís BQ3050 machine and find out more about the Circular Attachment!

This is part 5 of 5 in this series.
Go back to part 4: Quarter square triangles make many disappearing quilt blocks

Ring in the New Year with quilted napkin rings

Color your fabric for this scrappy quilt, color...

Putting it all together with the Brother Innov-ís...

Crumb quilting: What’s it all about?

How the MuVit dual feed foot of...