The origins of Coats & Clark thread

Are you well on your way to making pampering Spa Slippers?

Before we get into the details of Coats Dual Duty XP thread and its varieties, let’s step back in time a little and take a glimpse at the 250 year history of Coats & Clark threads. I always wonder how products began and who invented them.

The Clark brothers were weavers in Paisley, Scotland in the 1750s and in the early 1800s, silk, the primary thread used in weaving at that time, became quite scarce due to Britain’s war with France. To keep the industry going, the inventive Clark brothers came up with a method for twisting cotton to make thread that was strong enough to replace silk and linen for weaving and hand sewing.

They soon opened their first mill and invented a process for winding thread onto wooden spools. Remember those? 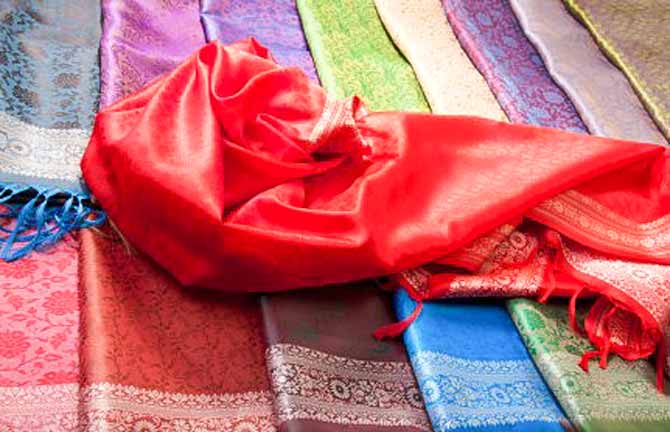 Silk, in the 1750s and in the early 1800s, was the primary thread used in making cotton thread strong during that time.

Both brands became popular in America when threads arrived with British sailors. Coats and Clark brands were exported from Britain to North America until war once again changed how business was conducted. In the 1860s, US Civil War tariffs made exporting costs prohibitive, so both brands began manufacturing in the US. By the late 1800s, the Coats and Clark families merged operations and birthed the tradition of thread excellence that we still trust and enjoy today. There’s more to read about Coats & Clark history.

Join me tomorrow, as we dive into the details of the Dual Duty XP thread. 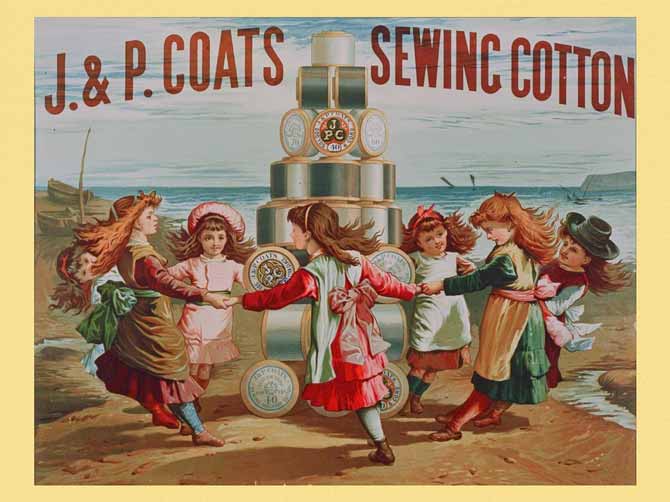 This is part 2 of 5 in this series.
Go back to part 1:  Banish the winter blahs with the Spa Slippers project

Annette Millard is passionate about sewing and has worked in the sewing industry for many, many years and is always happiest with needle, fabric and thread in her hands. She currently enjoys supporting the Coats & Clark community writing blog posts about products and projects for the Coats Sewing Secrets Blog.

Tips for successful sewing on the Husqvarna Viking Sapphire 965Q

Key tips on sewing your binding by machine and thread choice

Band Together Tote gets everyone smiling

Denim Bracelet Trio, no one will ever guess!

The beauty and strength of a denim notebook...