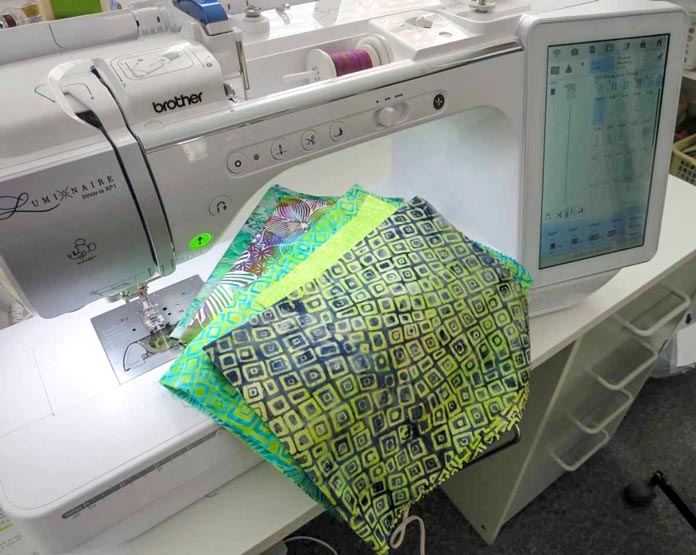 Templates for the applique shapes 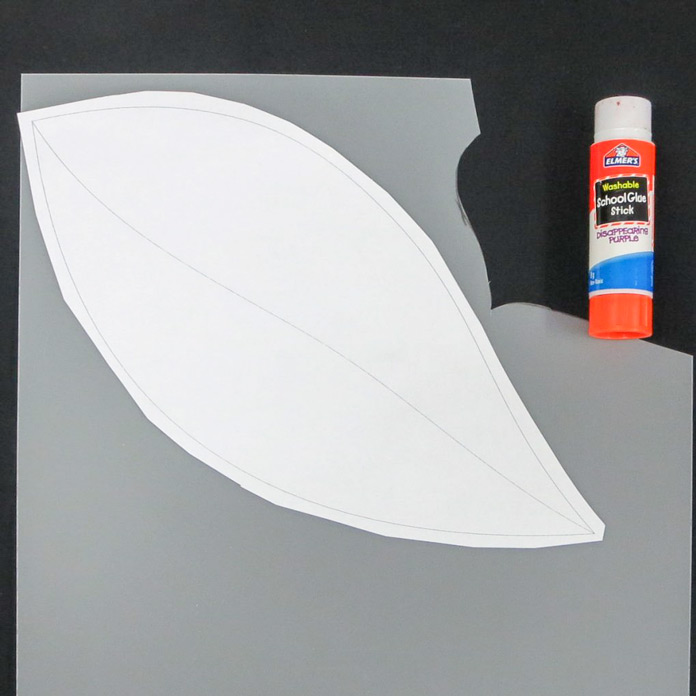 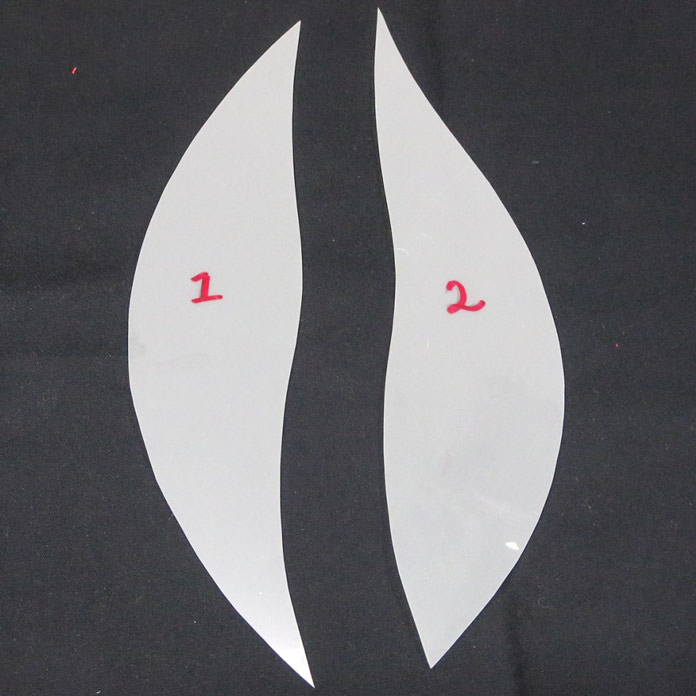 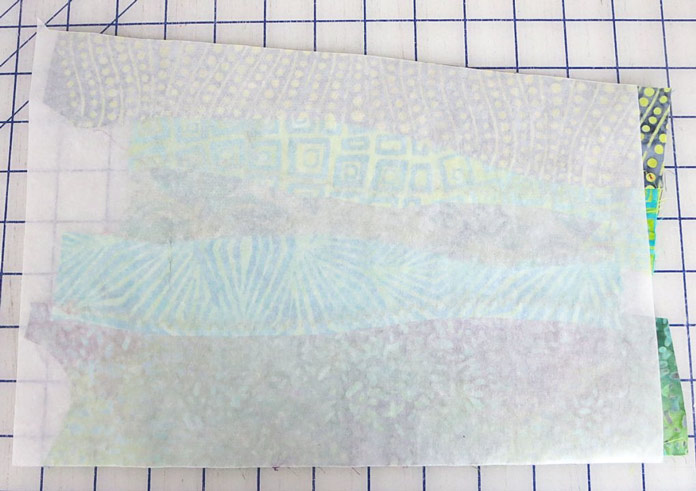 Fuse a piece of fusible web to the back of the strip set. 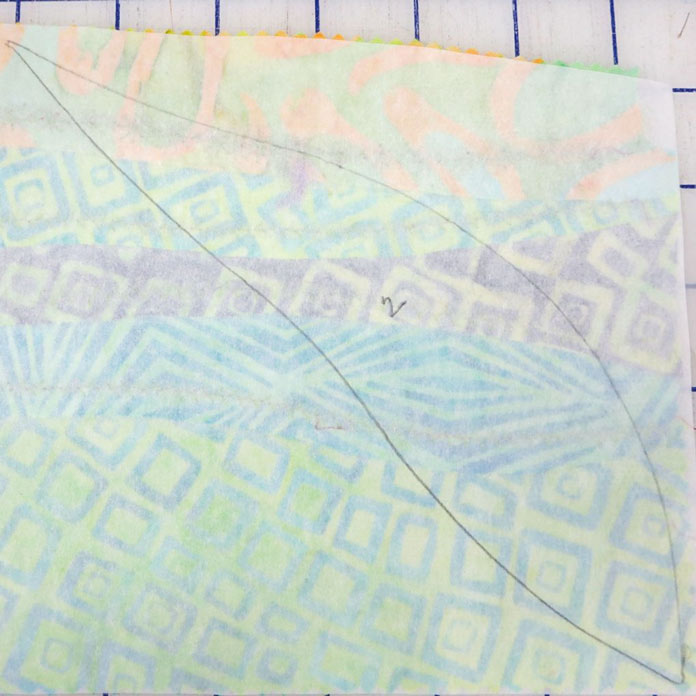 Trace around the templates on the fusible web. 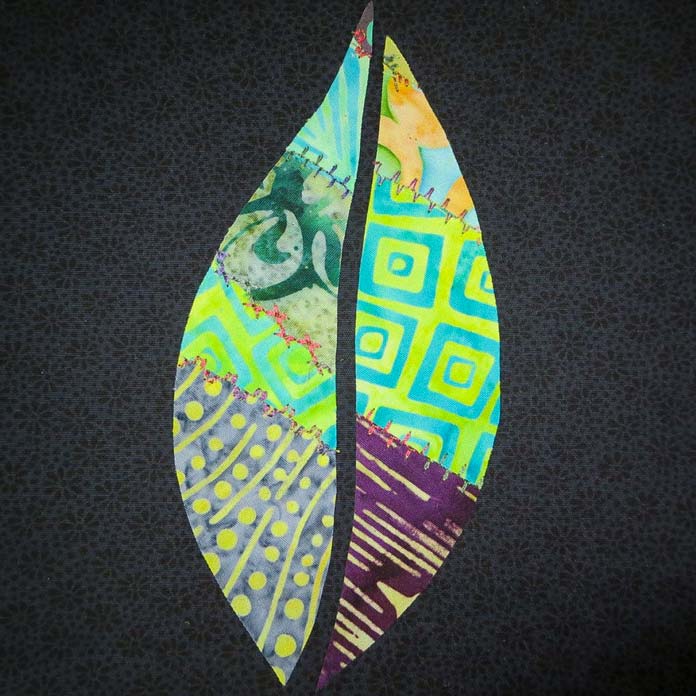 Cut out the leaf shapes and fuse them to the background fabric.

Come back tomorrow to see how to use decorative stitches on the Brother Luminaire Innov-ís XP1 to finish the applique shapes.

This is part 3 of 5 in this series.
Go back to part 2: Sewing seams using decorative stitches?

Thank you for the awesome tutorial. This will make applique preparation a whole lot easier. Thanks!

Thanks Delaine. Glad you found the tutorial on QUILTsocial useful!

I’m following this with great interest. You always have such good tutorials. Thank!

Thanks Mary Beth. Glad you are enjoying the tutorials!

A wonderful innovation in design positioning: the...